We headed up to Boston on Thursday night after the Cousins Day Celebration so that we would not have to deal with rush hour traffic into Boston on Friday morning for my doctors appointment. Conveniently the hotel provided shuttle transportation to and from the appointment which really made it a great setup.

After the appointment we headed on this really rainy morning to the New England Aquarium which opened in 1969. I don’t think I have been there for at least 40 years or more but my memories of it tell me it probably hasn’t changed much.

The Aquarium has just completed a renovation that has renewed its main building to the core, and the iconic Giant Ocean Tank has undergone a top-to-bottom, 21st-century transformation.

There were plenty of new species, but also a bunch of old favorites at the Aquarium. Don’t miss the fearsome lionfish, the delicate leafy seadragons and the mysterious giant Pacific octopus. We went out back to see the Northern fur seals and California sea lions in action in their open-air exhibit, and visited the Atlantic harbor seals out front.

After the visit with the sea life we headed for New Hampshire and spend time with more family (Great Grammie – Aunt Barbara and family and Godmother (Jean Healey). 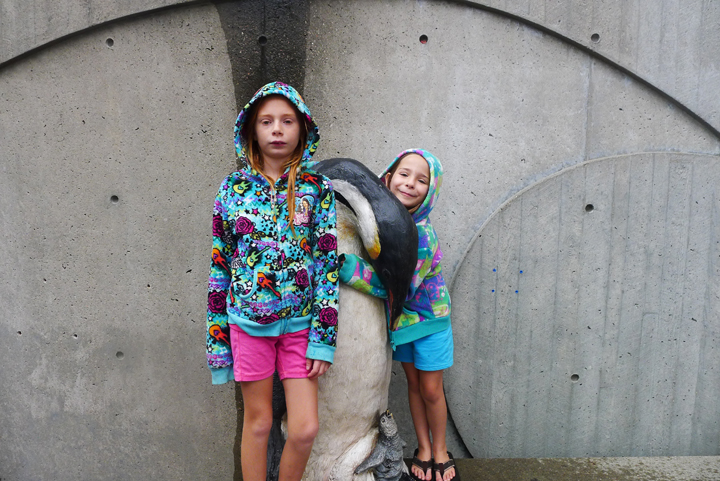 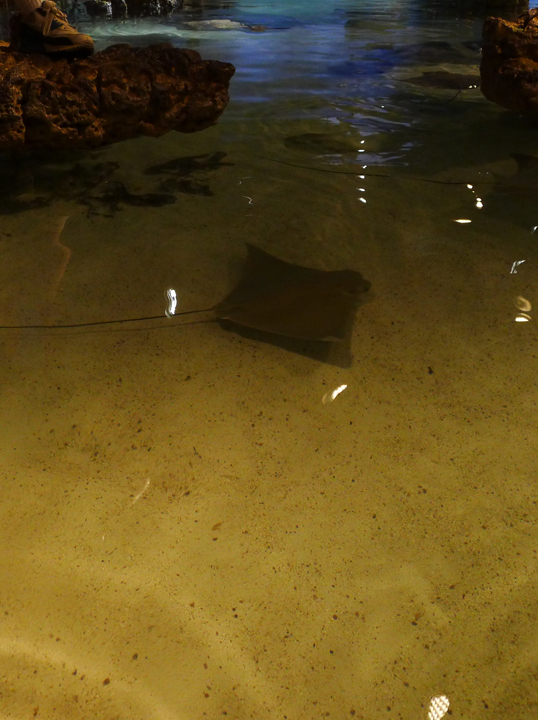 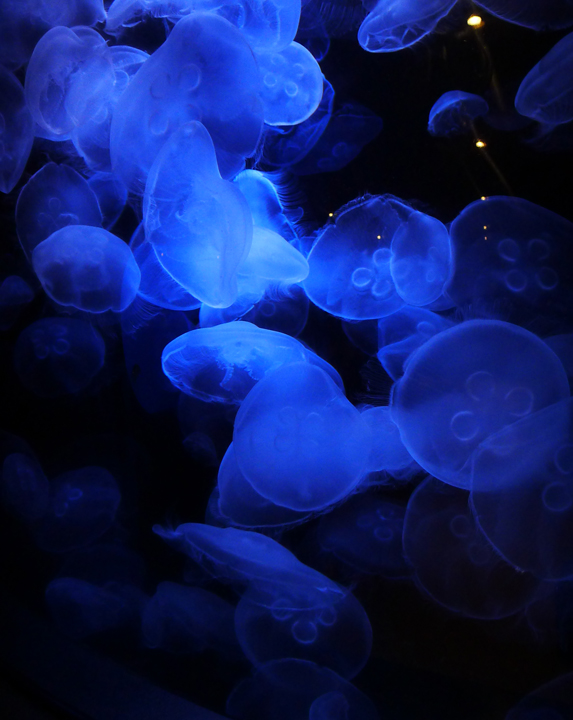 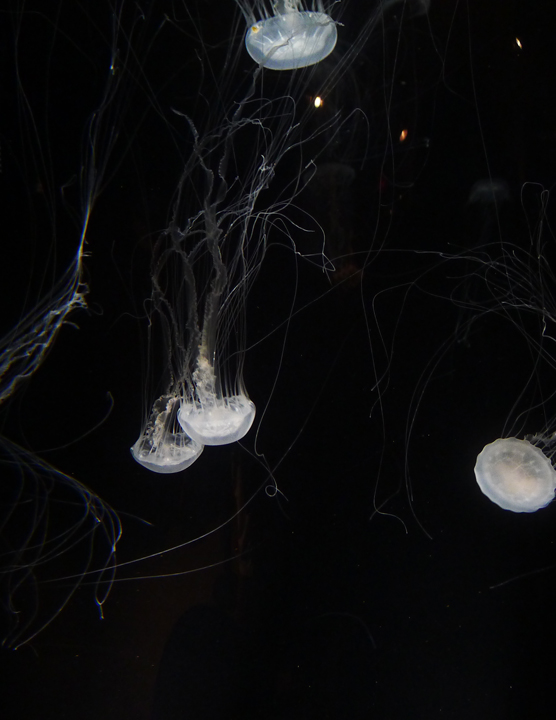 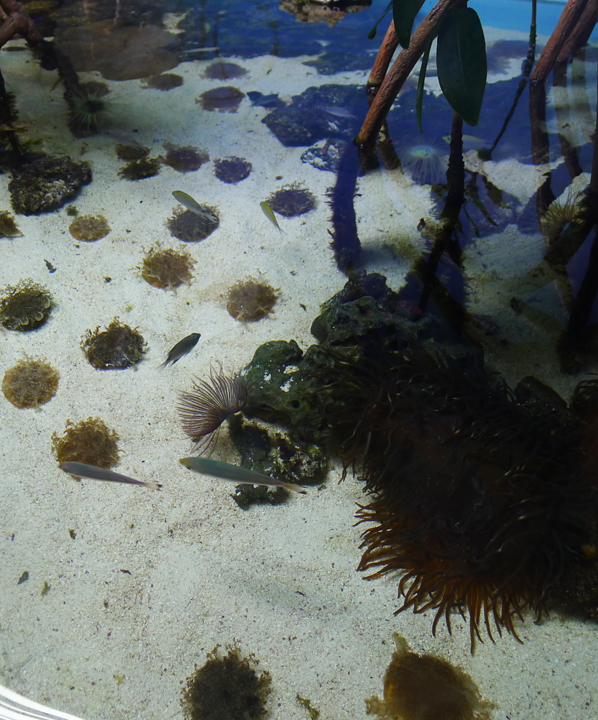 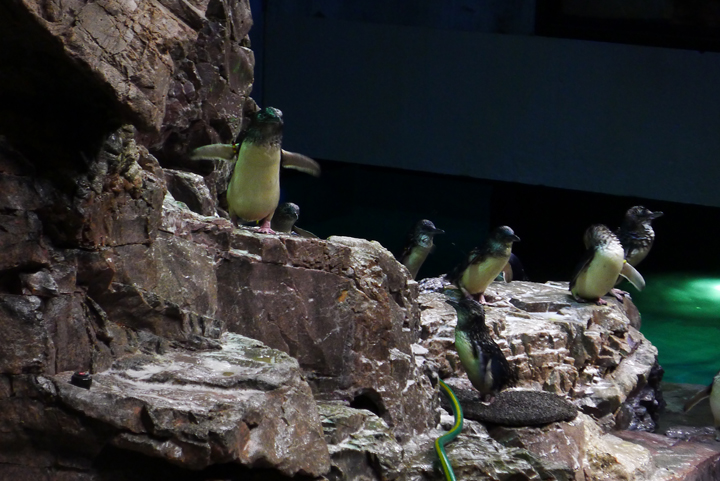 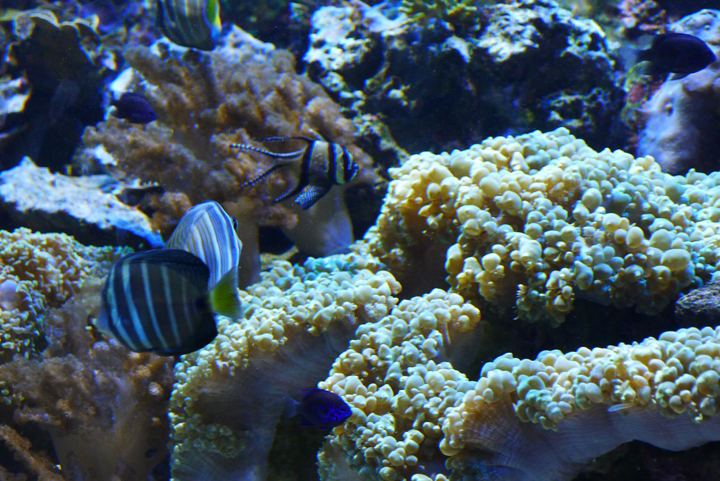 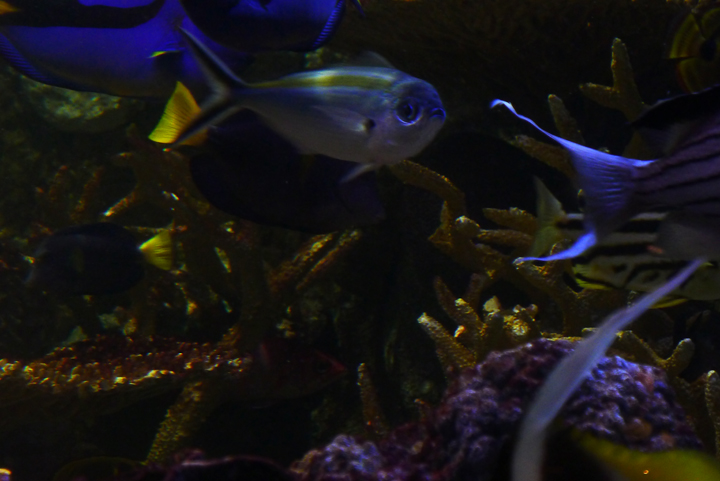 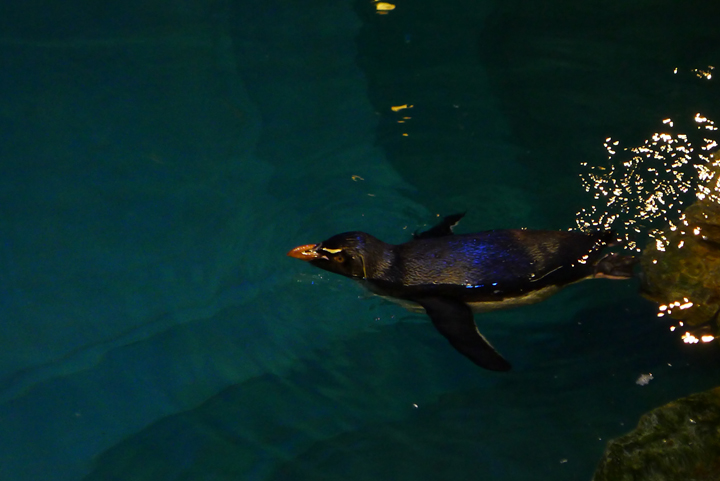